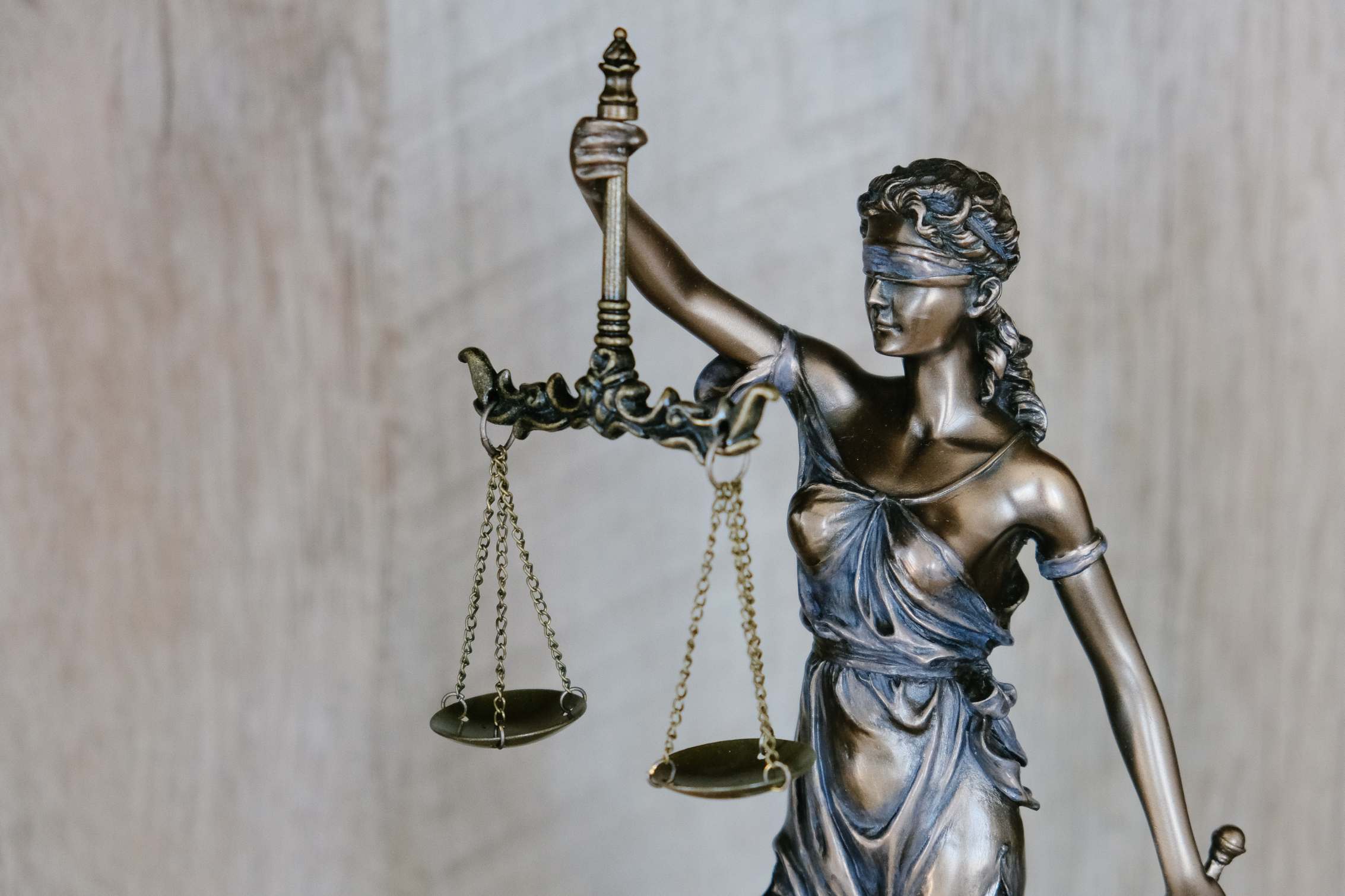 Humans have evolved from Chimps, that’s a fact that has been proved over and over again. From that, we may reach this assumption that we may still have some animal instincts or characteristics within us. But, normal humans don’t like to acknowledge that we are inherently just more sophisticated animals.

We like to call ourselves superior beings. But, does that change the violent nature that we carry inside us?

Most humans live in the artificial societies that they have created themselves. We are actually quite successful in living there.

But, does this difference in our immediate surroundings change our violent character which we might have acquired from our ancestors?

I would reply affirmatively to that. But, what would be the reason for this change? How can society change our inherent character?

So, how would you stop people from doing things that they want to do but which will hurt others? And, how do you let them do things that are harmless?

I would say that ‘law’ does its thing over here. Representatives or Leaders of the People come forward and create Law. This Law is usually followed by everyone voluntarily because we humans have this mindset of doing justice.

But, when Law is not followed, then there comes the role of law enforcement agencies. They detain people when they do things that are bad for themselves, and/or for others in society.

Now, Law Enforcement Agencies are also run by People. People can make mistakes, they can be bribed, scared, etc. So, we need some oversight mechanism that settles things comparatively impartially. Hence, there comes the Judiciary.

Now, Judiciary can also be corrupt. But, it’s hard to believe that everyone is a whole institution is corrupt. The beauty of the Judiciary is its Appeal System.

Let’s say, your opponent bribed a policeman or policewoman quite graciously and the policeman detained you after charging you for some ridiculous crime. The Police guy/girl also fabricates the evidence to makes a fairly strong case against you.

But, if tried fairly, those charges would not sustain. The trial starts. Your opponent bribes the judge and voila! the decision comes against you.

Now, you will appeal, in a higher court. Here’s the beauty of this thing. It will most probably be a different court and a different judge. There isn’t really too high of a probability for this judge to be a corrupt man/woman too. But, even if he/she is corrupt, you still will have more appeals to save you.

The crux of this matter is that, in spite of all the shit that may be stacked against you, you most probably will still get justice!

That’s quite true. As in the last illustration, the guy might have served 3-10 years already until he gets justice. That’s pretty bad. He has not done anything wrong as such but the judicial system clearly seems to have failed him.

But, for this fault, we can’t just drop the whole system that we have gathered over here. The simple reason being, the system is in itself quite fine, the problem arises when corruptness of human nature comes to the fore.

Most humans are corrupt. They take bribes in one way or another. And, this idea that most others are corrupt does no good to the new entrants. People are more likely to follow popular opinion than not. So, people think that everybody is corrupt, how it would make any difference if I accept some bribes too?

In my opinion, that bribe would make all the difference. Because that’s like the opening of the flood gates. You do it once, You get the taste of blood, then you keep doing it until you get caught.

This has tremendous impacts on the lives of people if Corruption is prevalent in the Judicial System. It destroys real lives.

People might be corrupt just because of their nature of being corrupt. But, societal makeup, their childhood, values, morals, mindset, self-respect, etc., all make a huge difference to the kind of corruption a person may engage in.

As humans don’t think much deeper about these things, on the face of it, they try to justify their corrupt nature. They may say that their salary is not enough, their expenses are too much or that other people want their job to get done quickly.

But, I personally think that by accepting bribes or favors, a person is adulterating his/her inner self. This changes the whole equation of his/her life and has a big impact on almost all the decisions he/she makes.

When you sit on that seat, where your official job is to judge others, then, believe me, the stakes are really high. We all carry our perceptions, biases, etc., but when your job is to judge things on the basis of the facts being presented, then you have to seriously keep those presumptions aside and work purely on the basis of information you get from the counsels arguing in front of you.

That is way harder than it sounds. You may know which party is the guilty one but the beauty or say horror, of our Judicial System is that you have to judge things as they are presented. You can’t really use your own smartness.

Now, if we add the corruption or bribery in this setup, then that would be clearly throw out the ‘no bias rule’ that judges are supposed to follow.

On the face of it, I would say that that’s impossible. Humans are inherently biased. You can’t just create Unbiased Creatures out of them. But, my question here is, can we create less biased creatures out of normal human beings to act as judges of our actions?

There is one way, You teach your judges a lot. You let them see through everything. You let them fulfill their desires. You make them fulfilled beings. You pay them enough. Then, you see if they give better judgments.

We can conduct some trials on the best way of creating or selecting judges. The reason I am stressing this point is that it is very necessary for any successful progressive society to have great judges in the judicial system who can see through things and practice a culture of Unbiased Decision Making.