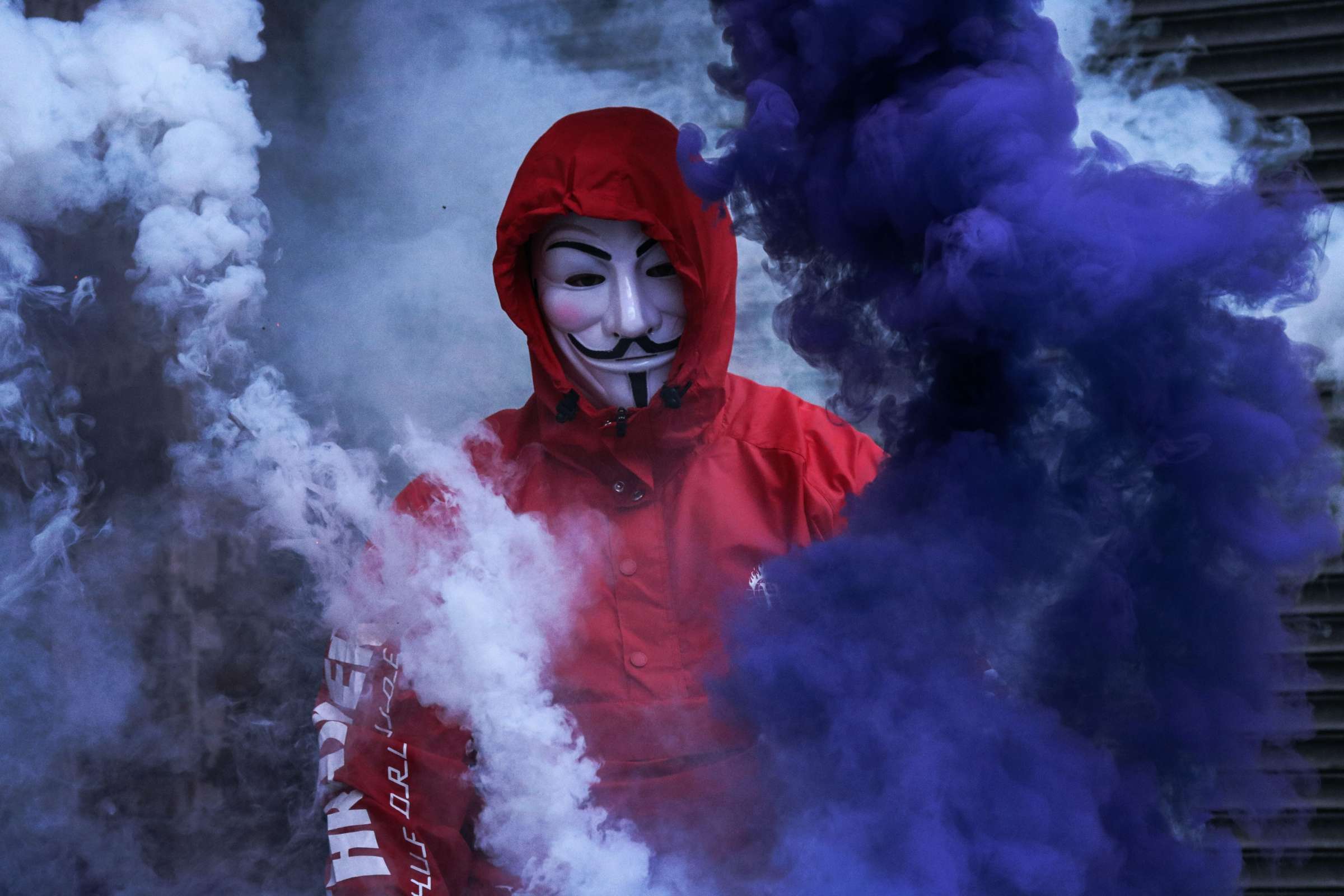 A decade back, when I was a little kid, the Internet wasn’t as we know it today. There was this 2G but the download speed was just 10-15 KBps. So, it used to take me 4-5 minutes even to download a simple 2-3 MB audio song.

Then in 2011-12, my father introduced me to BSNL Broadband. Things changed. I started getting a download speed of 70-100 KBps and was able to stream videos on YouTube.

Then, I bought a JioFi in 2017 and, I started getting consistent download speeds of 3-4 MBps. It was clearly a Big Leap Forward.

Thanks to high Internet Speeds and cheaper internet plans, a lot of new people connected to the internet (Jio Wave).

Although Jio was the disrupter of the Telecom Market, other companies also followed the suit quite quickly. Soon, every operator was offering these Combo Plans, where you get Data + Calls + SMS for a meager amount.

Actually, the people who could have never even imagined something like the internet, started actually using it. The most favorite apps of this wave were YouTube and WhatsApp. Even older people were able to use them because of their simplicity.

JioPhone furthered this wave. People who couldn’t afford costly phones but who wanted to connect to the Internet snapped at this opportunity.

People were connecting to the internet. They were browsing new topics and exploring the parts of the world which they didn’t even know existed. This all is good, right!

But, Wait! Wait! there was also this new trend of conspiracy theories and Bank frauds that started when such a massive number of people got introduced to the internet.

Actually, my introduction to it was quite slow. I started off with something that barely worked (10-15 KBps internet speed and a phone that couldn’t even run Opera Mini) and over the years, as technology progressed, I got introduced to new things naturally. I experimented and learned. There was nobody to teach me but there was nobody to take advantage of me either (Fraudsters!).

The situation is different now. People who have relied on Organised Media (Television and Newspapers) for almost all of their lives are suddenly entering this large unorganized space. They are unable to differentiate the truth from all the noise.

I have noticed that my family members, neighbors, and friends have developed this tendency to believe in ridiculous conspiracy theories.

This other day, I was in my Uncle’s house and he was browsing YouTube. There came this video with the Title “Punjab Bandh on 24th May”. He instantly believed in that and shouted to me – ‘Supinder, Look, Look, There is Punjab Bandh on May 24th. How would you go to Patiala?’

I was intrigued and went near him to inspect his source of information. It was a video posted by some random YouTube Channel with a ‘Click-bait’ title & thumbnail. It was featuring an interview of some Farm Organisation members who were saying that they would block roads if CM doesn’t hold meetings with them.

Look! There is a lot of difference b/w what Title & Thumbnail conveyed and what was actually inside that video.

It’s not like people didn’t used to get click-baited through Traditional TV and Newspaper Media. Even earlier, they used to watch/read News just after reading the Shiny Title. But now, Click-Baiting and misinformation have taken to new highs.

Look! Official Newspapers and TV Channels never spread wild conspiracy theories like – 5G Testing is making People’s Lungs weak, there is no coronavirus or People die after taking a Vaccine Shot or everybody who gets admitted in a hospital dies. These conspiracy theories, although unreal, can have a real impact on real people.

It’s not like only illiterate people are falling for these Conspiracy theories. A lot of my friends, who are all graduates, seriously believe in some or all of these conspiracy theories prevalent on social media.

It is possible to spread conspiracy theories even without Social Media but I can say with almost complete certainty that the extent of that spread would never be this wide.

Apps like YouTube & Facebook have diminished the difference b/w real and fake. In a single feed, you get videos from Organised News Channels as well as those fake ones. An untrained eye can rarely make a difference b/w the two and would believe both of them almost equally.

There is also this concept of the Echo Chamber which messes everything even more diligently. If you watch a video related to a conspiracy theory then there is a very high chance that you get similar videos suggested in your feed. This aids your brain in changing the status of a conspiracy theory from ‘maybe true’ to ‘definitely true’ through the mechanism of Confirmation Bias.

I think Logical Reasoning is the only way we can get out of this mess. Masses need to get trained to figure a way out of Conspiracy Theories by learning to ask simple questions. Also, I believe that there must be a clear distinction b/w real and fake news on social media platforms.

We will deliver hand-picked articles to your inbox. I bet, they can help you live a happier, calmer and fulfilled life.