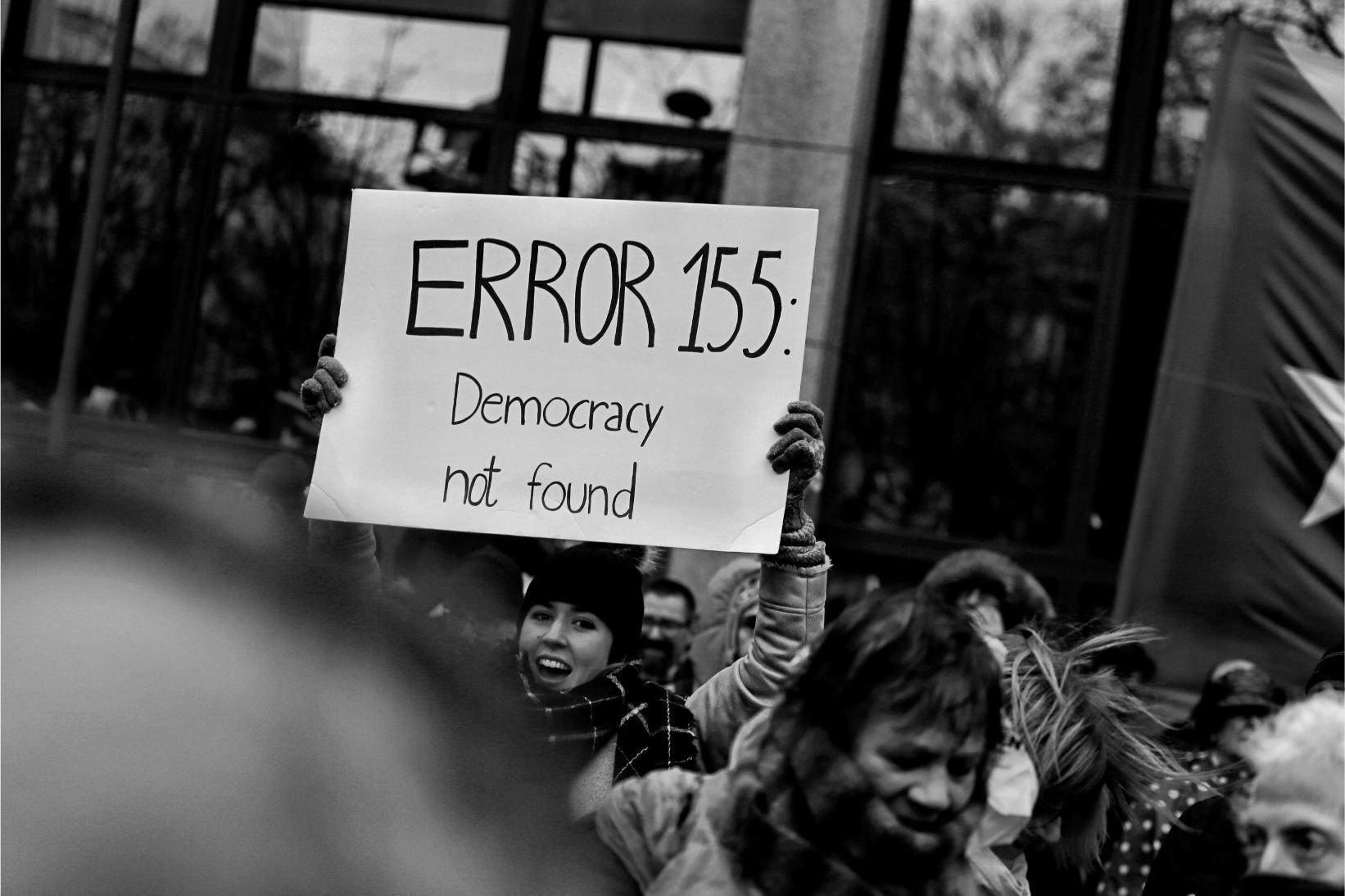 I was recently reading a history book of mine. When I had read it in High School, it had seemed really boring. Probably because I didn’t find it logical to get into Ancient stuff. I thought it’s of no use in the modern world. And nobody can get interested in this type of boring subject. So, I just simply mugged up what was necessary for the exams.

But, this time, my objective was different. I wanted to relive those moments. And in all this, I found a really noteworthy relevance of ancient activities with the modern one.

Autocratic Monarchs ruled in most places in those times. There were some republics though not too prominent ones. Interestingly enough, Inspite of being totally autocratic and having no responsibility to the public, they still gave a heck about them.

In ancient India, vajapeya (a chariot race) used to be organized. In it, the (king’s) royal chariot was made to win the race against his kinsmen, to impress the people.

Ashoka (an Indian ruler), in his inscriptions, refers to himself as Devanampiya (Beloved of the Gods). Kushan kings adopted the title ‘Sons of God’. These references may seem irrelevant here but a close analysis will indicate that kings used Godly titles to justify their autocratic rule over the common people.

King was supreme. People were made to sort of like him in any case. Criticism was strictly banned. He lived lavishly with the taxes imposed on common people. They sometimes worked for their people too by maintaining law & order, trade & commerce and taking care of the state’s security.

Now, compare this with the modern situation. There are Prime Ministers / Presidents in place of Monarchs. Popular human faces are democratically elected to the top positions.

So, the key to today’s democracy is to maintain your popularity in order to keep winning. To do this, politicians use media, propagandists, religious organizations and whatnot.

Now, if we look closely, there are parallel lines b/w past and present. Do you still remember the ancient monarchs who used tricks to stay popular (like chariot races and Godly titles), to maintain the notion that they are supreme or most powerful?

This effectively prevented any rebellion in those times and probably does the same thing even today.

Think of the British Times, English made Indians believe that they are of inferior species (& unworthy of running the administration). This, along with the policy of divide & rule, helped them exploit Indian resources for decades.

Even today, if you look around, you can see a similar pattern. Common people think that only a so-called popular politician can run the country efficiently. They get into a sort of leadership cult where they unnecessarily start believing in that single person and stop the necessary criticism.

Putting the final nail in the coffin, Politicians divide the people into identity groups (Right vs. Left, Nationalist vs. Anti-National, Hindu vs. Muslim, etc.), leading to further strengthening of already prominent social divisions.

This hurts democracy more than anything. People of (say) Left Identity group will right away dismiss even the logical criticism made by a person of the Right Identity group because of the prevailing prejudices.

History shows that Strong People have always ruled the Weaker ones. The concept of Democracy shines like a ray of strong light against this. But because of the nature of crowd rule, the actual concept of democracy somewhat dies down.

People start taking it like an Autocratic monarchy. eg. “If I have Right-Wing Ideology, then I will always vote for Right-Wing parties, no matter what.” This attitude kills the essence of constructive criticism that forms the basis of any democracy.

Simply, democracy means, rule of the people, by the people, for the people. In my country, local representatives are elected, they collectively choose their leader and form a government that is supposed to serve people for the next 5 years.

But, most of the emphasis here is given on top leaders. Large scale steps are taken to ensure his positive image. Now, think, how can a single person represent a billion people. There must be a whole lot of opinion diversity among the population. Hence, raising a need for equally strong local leaders who can voice local concerns.

Don’t you think, if we want to preserve democracy, local representation should be given more importance than the top leadership?

The problem of representation of a lot of people (having diverse interests) by a single person is the reason that many scholars professed the system of local governance. So that instead of getting into a central leadership cult, people could focus on real problems and find effective solutions.

In India, these days, there has been an enhanced focus on things like One Nation, One Language, One Constitution, One Identity Card (and unofficially, One Religion). There have been rising efforts to introduce a kind of homogeneity into a country like India, which is known for its diversity.

Now think, Can a single language or a single religion or even a single constitution (to some extent) be followed by so many people without any conflicts? Honestly, I am not concerned about this homogeneity introducing exercise but about democracy as a whole. About this concept of the rule of people as a whole.

If we want to preserve it then local administration can be the only solution.

In the ancient era, there used to be open attacks by one ruler on other rulers. And after the war, winning one used to get the other one’s territory. Little or no concern was given to the people’s sufferings who lived in the territories being attacked.

I found the same thing happening while the revocation of Article 370 by the ruling government. An effort was made to sort of annex the State (Kashmir) by using the formula of One Nation, One Constitution; ignoring the opinion of real inhabitants of that place.

By the standards of democracy, as people are ruled by themselves. So, their opinion holds the most weight in any law supposed to bound them. But, we don’t see that weight over here being taken into account.

Most people hate it but when you are in a position where criticism can make you lose your popularity then hatred gets multiplied. In the ancient past, critiques (or so-called traitors) were often executed.

It happens even today when raising voice against the ruling governments results in adverse sanctions (like fake Police cases).

This ‘suppression of criticism’ is one of the biggest enemies of democracy that countries are facing. Criticism strengthens the view that government, at the end of the day, is the rule of people.

People can have varying views. So, they have the adequate right to question or change the ones ruling them if they find real problems in the ruling strategy.

It’s important to note here that Party Politics also affect the proper representation of people in the Government. Actually, local representative, most of the time, is bound to vote on the party’s ideology rather than on the will of his constituency’s people.

Media plays an important role in a healthy democracy. But, biased media can change the whole game. Actually, candidates are supposed to get popular with their own activities but thanks to biased media, their job is done by the television. This creates fake narratives that change the whole picture of the Democratic Concept.

Social Divisions, Leadership Cult, Suppression of Criticism, Inquest towards Homogeneity or Centralisation, Improper dialogue with the people being ruled, all affect the concept of Democracy in a brutal way. We humans, being the smartest species alive, should move towards perfection in Administration (through Democracy) rather than getting in mistakes Ancient People had done. We should protect it from becoming the rule of the majority.